Need a lower mortgage rate to buy a house?
These tips get results

If you’re looking to rent an apartment in Hamilton soon, you better jump on it right away; the Hammer is currently seeing the fastest-rising rental rates in all of Canada.

According to the latest national rent report issued by Rentals.ca, Hamilton’s rental rates for apartments and condos have increased by almost a quarter of its total within a single year alone, rising by 24.4% and climbing still. This comes ahead of Scarborough, which sits a mere 0.4% behind.

The report states that the average monthly rental cost for a Hamilton apartment in 2019 is $1,545, though that statistic doesn’t specify what, if any, amenities are a factor in those apartments’ rental rates.

While the rise of rent is happening in Hamilton at an alarming rate, the city’s state is a far cry from the expensive rental costs in cities like Toronto, where a modest one-bedroom apartment set at around $2,300 per month or more is far from uncommon.

Still, as Hamilton rapidly moves forward and urban developers continue to set their eyes on our city’s growth, the climbing cost of living in this city is sadly unlikely to stall or decline any time soon. Here’s hoping that growth doesn’t leave behind attention to affordable local rent and housing initiatives. 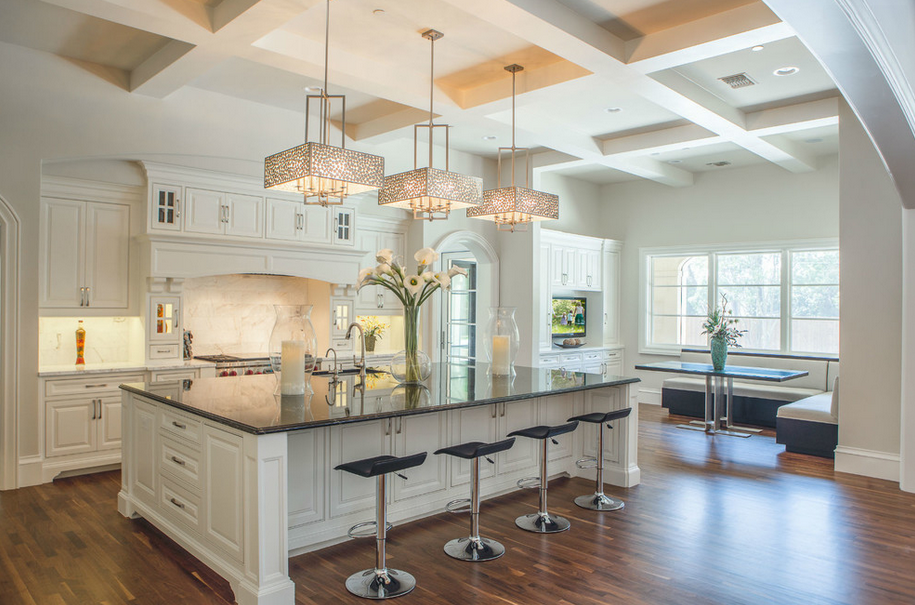 Make sure your home is spotless! Get rid of odours – a huge turnoff for prospective buyers – by opening windows, washing floors and walls and cleaning your rugs and upholstery. Next, de-clutter your space. A jam-packed house not only makes the house look cluttered, but it also makes the house look smaller. When you are selling, the objective is to make your home look bigger! A lot of sellers these days are taking out a third of their furniture to show off more of the space. Place your items in storage, call a local consignment shop or charity to pick things up, or use a relative’s garage. Don’t use your garage for storage, because buyers will want to look in there. Having two sofas and a chair in your living room might crowd the space. Take out one of the sofas to create more space.

If you have a little extra time and money, a paint job offers the most dramatic results. If the paint doesn’t look fresh or if the walls are painted in wild and bold colours, buyers will be turned off. Dark colours also make rooms look smaller. You have to clean up the look of the rooms with a fresh coat and make it look bright with light neutral colours.

We are here to help!

Get your home's value - our custom reports include accurate and up to date information.

We use cookies to enhance your browsing experience and deliver our services. By continuing to visit this site, you agree to our use of cookies. More info