Need a lower mortgage rate to buy a house?
These tips get results 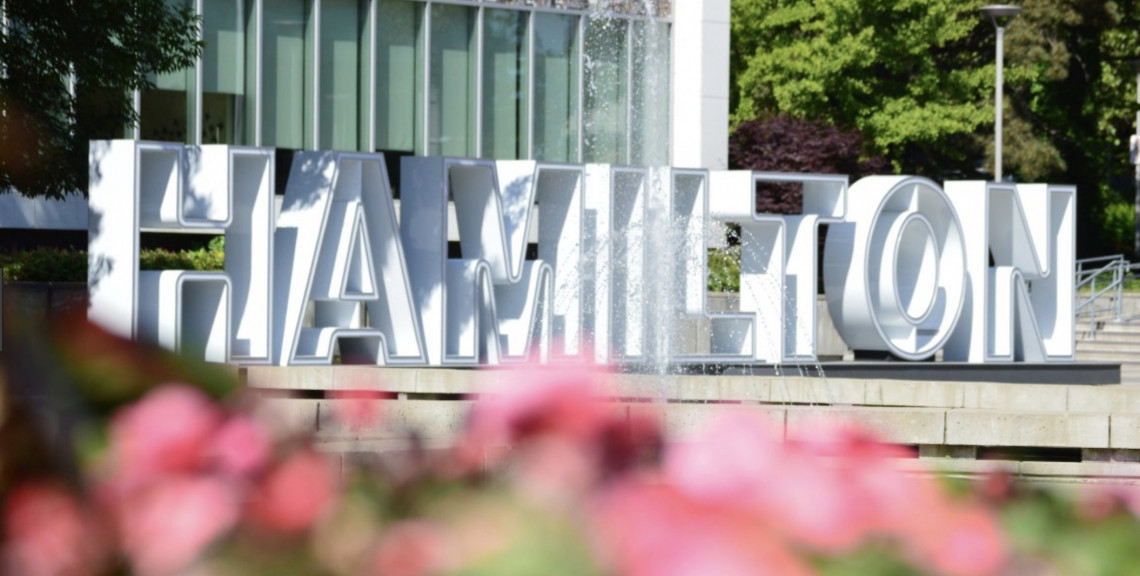 Hamilton praised as a model city of the future

Developing the future cities of tomorrow will require creativity, and Toronto’s small neighbour to the west is being hailed as an example.

“Anybody’s who’s followed the Hamilton story in the last five years knows it’s been enjoying a good run,” Jason Thorne, chief planner with the City of Hamilton, said at the PropTech Toronto conference on June 26. “Like every industrial city in North America and Europe, Hamilton went through a period of stagnation around the ‘70s through the ’90s, but now it is to Toronto what Brooklyn is to Manhattan.”

Thorne and co-panellist Joe Berridge, a partner at Urban Strategies Inc., discussed the future of smart cities in the 21st century, and—as Toronto finds itself hampered by convoluted zoning schemes and a toothless municipal polity—it became clear that Hamilton is emerging as a model for cities beyond Canada’s borders.

“Take a look at James St. in Hamilton; it’s incredible what happened three,” said Berridge. “London and New York are two hyper cities that have become so expensive to live and do business in their centres that they have a number of cities around them that are growing, like Newark and Bridgeport, Connecticut.

“More people are, for the first time, commuting to a lot of these places than commuting out of them. Hamilton’s relationship with Toronto has changed; there’s now this massive urban region in which Hamilton will play a big role.”

One reason Hamilton has begun prospering so quickly is that the city government took it upon itself to deregulate and jettison superfluous municipal laws, like its manifold definitions of the word “restaurant.”

“It’s not just media buzz; there’s a tangible side to the turnaround,” said Thorne. “Construction permits are up 50% in the last five years. In 2009, there were three residential units built in Hamilton. Now we’re in the range of 400 units. It’s not that big by Toronto standards, but in Hamilton it is. We had strategic targeted investments and created deregulation in Hamilton.”

Toronto’s city council is incapable of doing what’s needed for the city to grow properly, charges Berridge, adding that NIMBYism is, unfortunately, is a powerful force with which to be reckoned. As the city continues on its path to becoming a global technology hub, that could be problematic.

“There’s a huge political problem,” said Berridge. “We have the most gutless city council of any big city.”

You will have many options when it comes to choosing a mortgage.
Your lender or broker will help you find the mortgage that best matches your needs.

Become familiar with the following terms and options to help with your decisions.

Amortization period:
The length of time you agree to take to pay off your mortgage (usually 25 years).

Payment schedule:
How often you make your mortgage payments. It can be weekly, every two weeks or once a month.

Mortgage term:
The length of time that the options and interest rate you choose are in effect. It can be anywhere from 6 months to 10 years. When the term is up, you can negotiate your mortgage and choose the same or different options.

Conventional and high-ratio mortgages:
• Conventional mortgage — A loan that is equal to or less than 80% of the lending value of a home.  This requires a down payment of at least 20%.
• High-ratio mortgage — A loan that is over 80% of the lending value of the home. This means the down payment is less than 20% and will likely require mortgage loan insurance.

Pre-payment options:
The ability to make extra payments, increase your payments or pay off your mortgage early without incurring a penalty.

Portability:
An option that lets you transfer or switch your mortgage to another home with little or no penalty when you sell your existing home. Mortgage loan insurance can also be transferred to the new home.
Source: CMHC

We are here to help!

Get your home's value - our custom reports include accurate and up to date information.

We use cookies to enhance your browsing experience and deliver our services. By continuing to visit this site, you agree to our use of cookies. More info